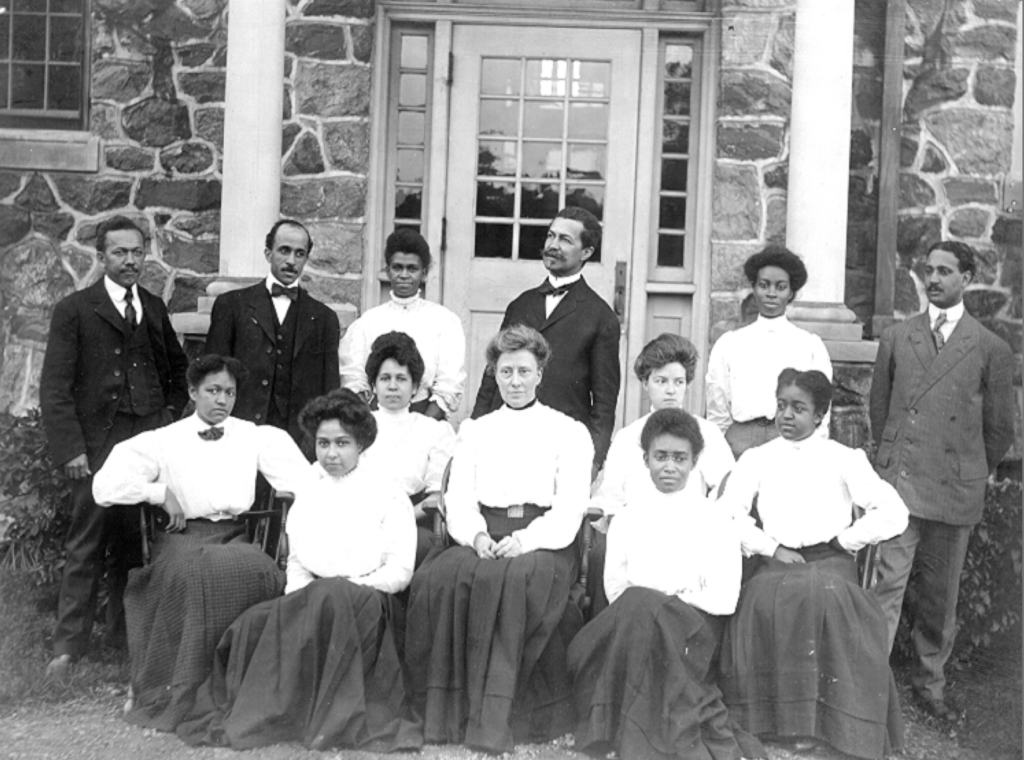 On February 25, 1837, Cheyney University of Pennsylvania became the nation’s first Historically Black College and University (HBCU). The University was established through the bequest of Richard Humphreys, a Quaker philanthropist who bequeathed $10,000 — one-tenth of his estate — to design and establish a school to educate people of African descent and prepare them as teachers.

First known as the African Institute, the school was soon renamed the Institute for Colored Youth. In its early years, it provided training in trades and agriculture, which were the predominant skills needed in the general economy.

In 1902, the Institute was relocated to George Cheyney’s farm, a 275-acre property just 25 miles west of Philadelphia. The name “Cheyney” became associated with the school in 1913, though the school’s official name changed several times during the 20th century.”